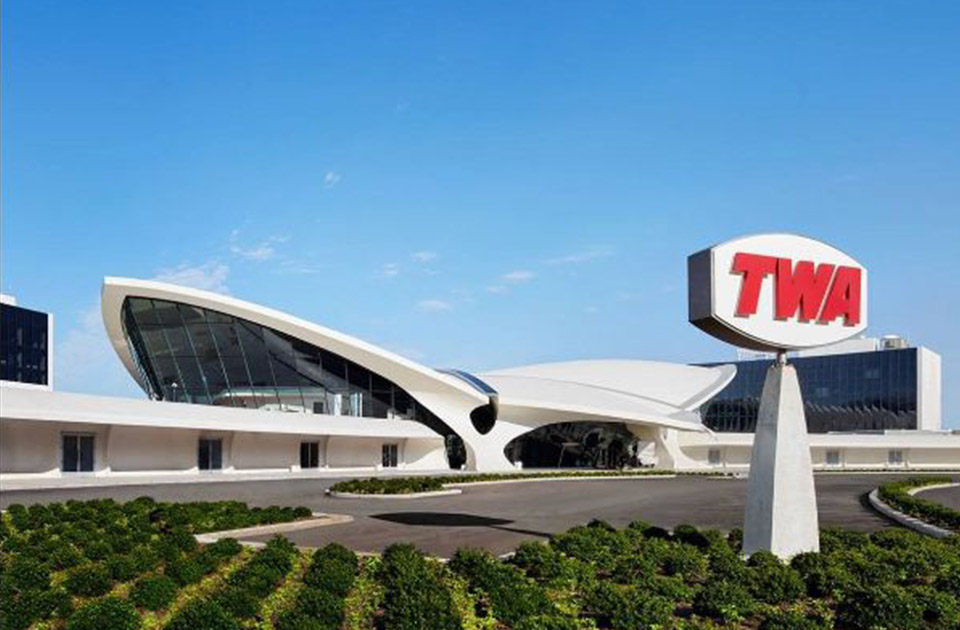 The TWA Flight Center at JFK International airport was originally designed in 1962 by architect Eero Saarinen and was declared a NYC landmark in 1994. In 2019, it reopened as a hotel after receiving a complete design revival matched to its original retro-inspired design style. Following the grand opening, the TWA Hotel received a long list of prestigious awards within the design-build and hospitality industries.

Download the case study to learn more about the project's design challenges and how the project participants landed on the finished solution.

The first recycling program available through Texstyle for Ambient Renew, an eco-friendly fabric made with REPREVE® Recycled Polyester. 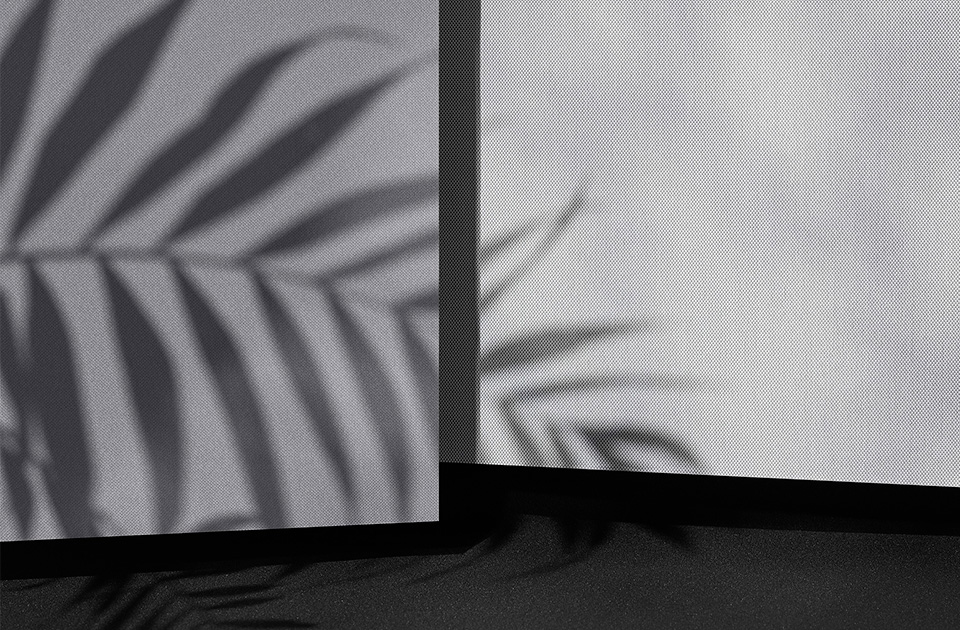 Make a Difference with Ambient Renew 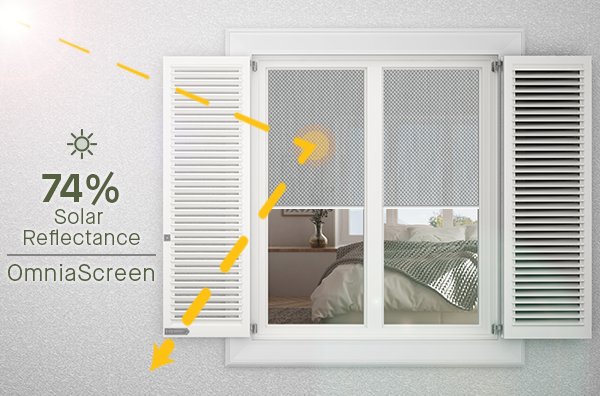 Why Should I Consider Using a Metalized Solar Screen Fabric?

Metalized fabrics reduce heat and glare while still providing view through.  Regardless of the color you choose to face the room, the performance of the material will be similar.

News Index
Subscribe to stay informed
We’ll keep you up to date with the latest news, helpful tips and trends

Bringing life
to your inbox!

Sign-up with your email address to stay on top of fabric trends, new releases and updates.